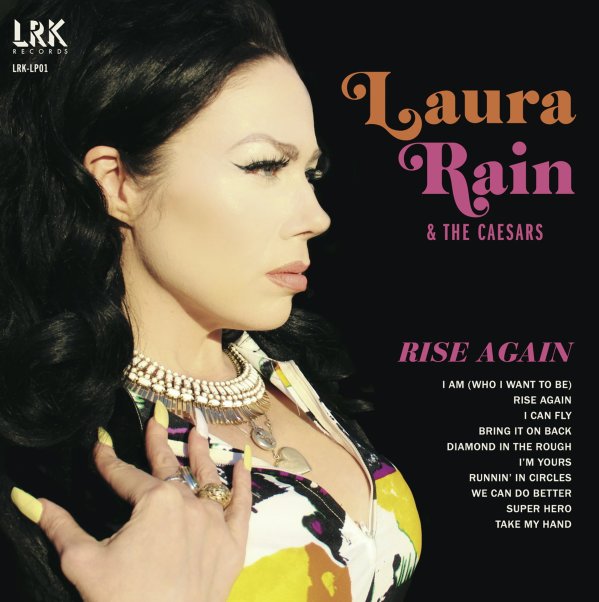 Laura Rain might look a bit flashy on the cover, but she's a singer with a hell of a voice – way more of a deep soul vibe than you might expect from her look – with a strength that really holds on throughout the length of this deep-burning set! Rain's the kind of soul singer who's not afraid to bring everything she has to bear on a tune – really pushing and inflecting her vocals to work every single aspect out of the lyrics of the tunes – while The Caesars give her nice lean funky backings, which ensure that her presence on the record is always upfront! Titles include "We Can Do Better", "Super Hero", "Rise Again", "I Can Fly", "Diamond In The Rough", and "I Am Who I Want To Be".  © 1996-2022, Dusty Groove, Inc.