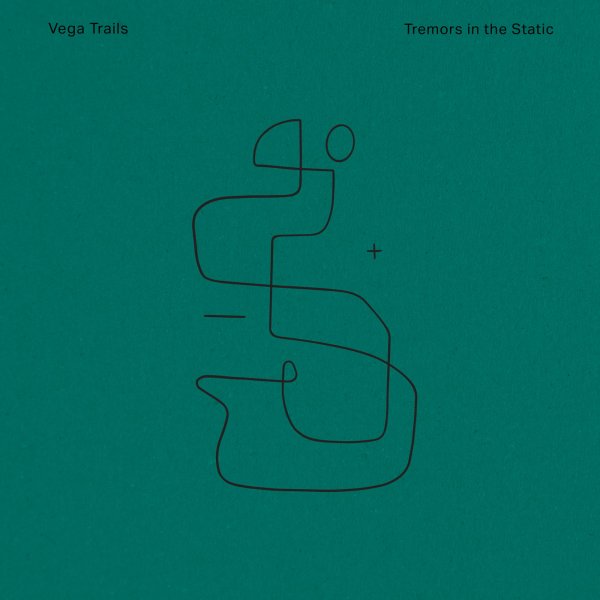 Tremors In The Static

Both artists here are ones you might know from other UK jazz projects – bassist Milo Fitzpatrick hails from Portico Quartet and saxophonist Jordan Smart is part of Mammal Hands – and together, they work in these spare duets that are really beautiful, and often very different than their previous recordings! There's a nice sense of space in both the way the bass and sax are recorded – so that the larger sound of the production wraps their sounds together nicely – almost an ECM sense of space, but without the coldness that label always seems to have – which makes for a key difference here in the way things come across. Titles include "Train To Kyoto", "Spiral Slow", "New Planet", "Epic Dream", "Red Moon Rising", and "Thoughts Shifting".  © 1996-2022, Dusty Groove, Inc.