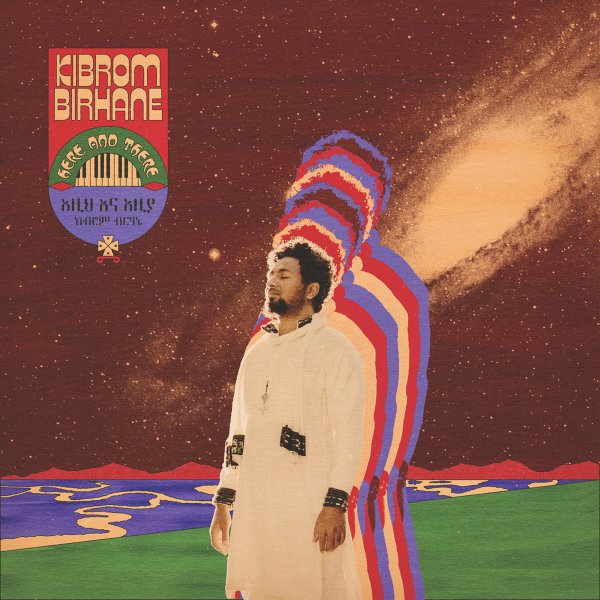 Super Somali Sounds From The Gulf Of Tadjoura
Ostinato (UK), Late 80s/Early 90s. New Copy
CD...$14.99 20.99
Maybe the first-ever collection of the work of this important group from Djibouti – a huge state-financed ensemble whose performances were captured on tape for radio, but never issued as regular commercial albums at the time! 4 Mars take their name from a key moment of independence in the ... CD

Saigon Supersound Vol 3 – 1965 to 1975
Saigon Supersound, Late 60s/Early 70s. New Copy
CD...$16.99 19.99 (LP...$29.99)
Really fantastic work from a scene that interacted briefly with our culture during the Vietnam war – yet still managed to hold on to a groove that was very much its own! This isn't the sound of American rock blaring out of a transistor radio in some fiction film about the war – and ... CD