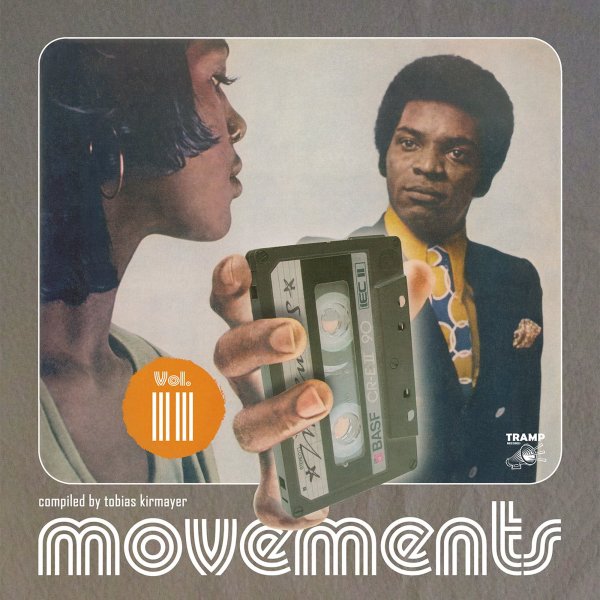 A set that's every bit as funky as previous volumes in this excellent series – but one that also seems to add a nice soul jazz current too – serving up a fair bit of tracks that would have been right at home on some back room jukebox in some old school south side jazz club! Most of the numbers are short and tight – and represent the great jazzy side of the funky 45 underground – cuts that are as rare as the soul and funk tracks that others dig on 7" singles, but which offer up a nice indie take on territory that you'd normally hear on Blue Note and Prestige! Titles include "Blue Jamaica" by Bill Beau, "Viva Tirado" by Rudy Gutierrez, "Big Boy" by Vince Mance Trio, "Ain't It The Truth" by John Lemons, "Wildwood JC" by Jack Carson Combo, "Snatchin It Back" by Jimmy Wilkins, "Undun" by Rose & Eddie, "See How You Are" by Junkyard Angels, "Syrene" by Harry Hann, and "Breezy" by Natral Ridum.  © 1996-2022, Dusty Groove, Inc.
(Initial copies feature the bonus 7" single "Noise With The Boys" by Al White & The Hi-Liters.)

WaJazz – Japanese Jazz Spectacle Vol 1 – Deep, Heavy, & Beautiful Jazz From Japan 1968 to 1984 (180 gram pressing)
180g (UK), Late 60s/1970s/Early 80s. New Copy 2LP Gatefold
LP...$40.99 45.99
An essential collection of work from the Japanese scene of the 70s – as set that really gets at the "something special" that made jazz from this generation so unique! Japanese musicians were early adopters of American modes – and the scene had great bop recordings from the ... LP, Vinyl record album