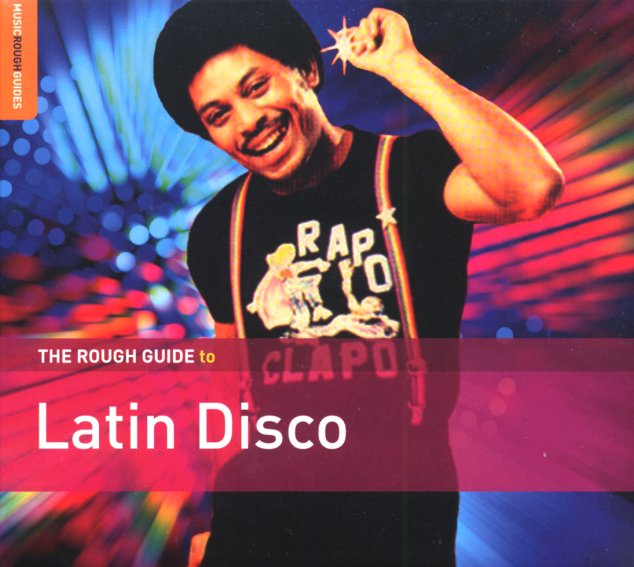 Funk and soul meet Latin rhythms – and the result is a really special moment in the New York scene – a time when disco rhythms helped the underground scene burn brightly in the midtown clubs! Back in the 60s, nightspots in the city would routinely host Latin bands – but by the disco generation, much of the Latin action had retreated uptown – until grooves like these got things going again in a whole new light – returning the artists to a wider audience through a swirling blend of strings, jazzy instrumentation, and soulful vocals! The style's one that was so strong back in the day, it's had plenty of power over the years – and the set here also brings together some later variants of Latin disco from around the globe. Titles include "Sunny" by Yambu, "Salsoul Hustle" by Salsoul Orchestra, "La Botella" by Joe Bataan, "Dancin & Prancin" by Candido, "C'Mon Baby Do The Latin Hustle" by Jose Fajardo, "Combate A Kung Fu" by Wganda Kenya, "Latin Lover" by Joe Bataan, "X-Perience" by Grupo X, "Firewalker" by Jungle Fire, and "Everlasting Love" by Los Charly's Orchestra.  © 1996-2022, Dusty Groove, Inc.
(Still sealed.)

Journeys By DJ Special Release – Gilles Peterson Desert Island Mix
Shelter, 2002. Used
CD...$11.99
One of the best compilations we've ever stocked by legendary DJ Gilles Peterson – a brilliant blend of old and new grooves, effortlessly stepping across different times, styles, and national boundaries! Gilles is one of the biggest influences on what we do here at Dusty Groove – and ... CD