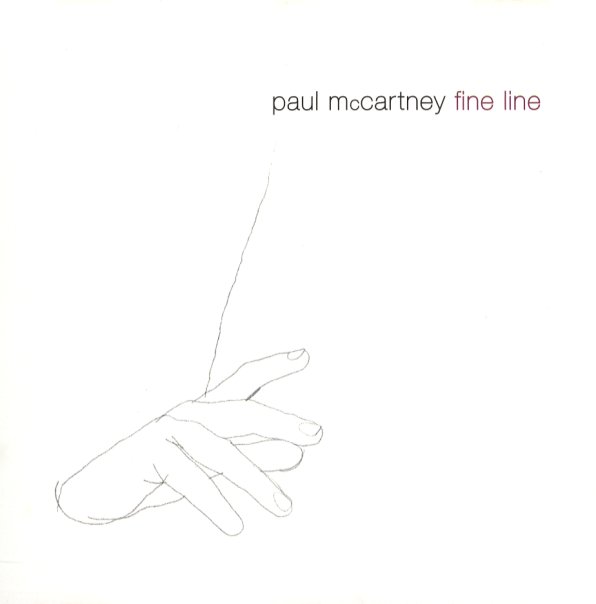 Ram (Japanese paper sleeve edition)
EMI (Japan), 1971. Used Gatefold
CD...$24.99
An early moment of genius from post-Beatles Paul McCartney – a solo set that's wonderfully diverse throughout – filled with the kinds of cool little twists and turns we loved in his late Beatles records, and in his 70s killers with Wings! There's a newly-emerging sweetness going on ... CD

McCartney (2CD special edition) (Japanese paper sleeve edition)
MPL/Hear Music/Concord (Japan), 1970. Used 2 CDs
CD...$39.99
The incredible solo debut of Paul McCartney – and a record that already leaps ahead from The Beatles in so many amazing ways! There's an up-close, intimate vibe to some of these songs that's really amazing – a sense of happiness that Paul never seemed to have in the Beatles' later ... CD