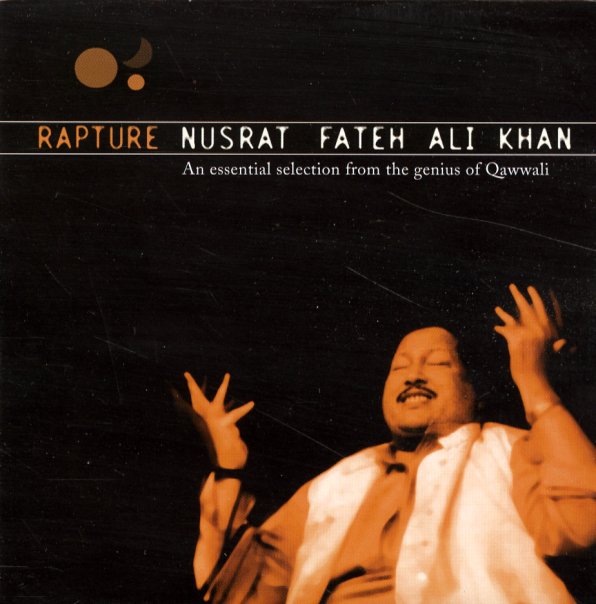 Rapture – An Essential Selection From The Genius Of Qawwali

Ethiopiques Vol 1 – Golden Years Of Modern Ethiopian Music 1969 to 1975
Buda (France), Late 60s/Mid 70s. Used
CD...$10.99
Stunning stuff from the early 70s – one of the richest moments in the history of Ethiopian popular music! Haile Sellassie's reign was nearing its end, and the country was in the grip of a new renaissance of modernist ideas. To the rest of us, this means that the music scene was absorbing ... CD