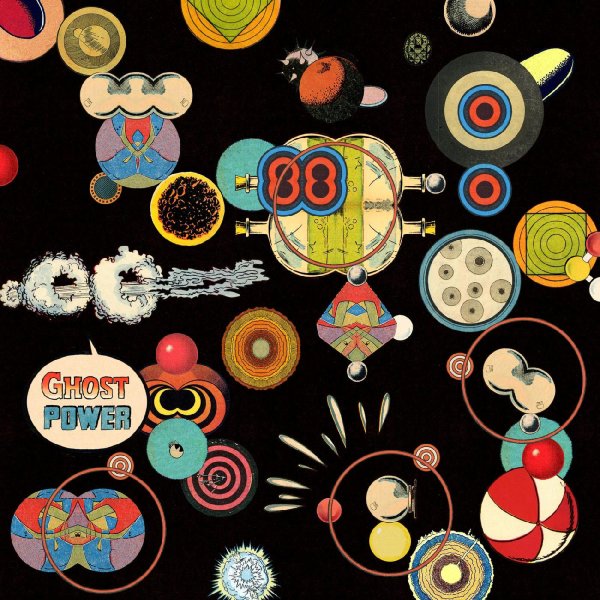 The first full length set from this mighty duo – Tim Gane of Stereolab and Jeremy Novak from Dymaxion – coming together in a set of stripped-down instrumentals that really get at the core of their contributions to those other projects! There's plenty of blips, bleeps, and echoes of older analogue electronics – and the lean quality of the set is really great – maybe almost a bit like the way the Beastie Boys served up In Sound From Way Out in contrast to their more lyric-based work on better-known records! We're almost tempted to put this one up there with the classic Testcard EP from Young Marble Giants – but things are slightly fuller, and more sinister too – on titles that include "Zome Primer", "Grimalkin", "Vertical Section", "Opsimath", "Astral Melancholy Suite", "Lithic Fragment", and "Asteroid Witch".  © 1996-2022, Dusty Groove, Inc.