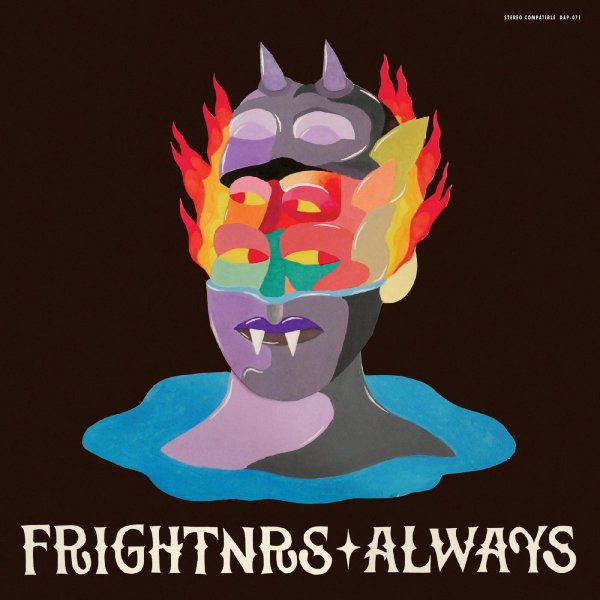 Really heady sounds from Frightnrs – a group who've changed up their sound slightly since their last full length release – at a level that makes them even more interesting than ever before! The group still draw heavily from older rocksteady and soulful reggae modes – but it also feels as if they're leaning a bit more heavily on sweet soul modes from the early 70s too – coming across with the warmth of a harmony vocal record on the lyrics, while still also reveling in the best sort of slow-stepping, dub heavy rhythms in the music! Dan Klein handles the vocals, always with a great sense of echo – and Chuck Patel adds lots of great organ and keyboards to the music – including some great spacey effects. Victor Axelrod did a superb job with production – and titles include "30 56", "You Still", "Profilin", "Expectations", "Tuesday", "Always", "Maybe Isle", and "Why Does It Feel Like A Curse".  © 1996-2022, Dusty Groove, Inc.