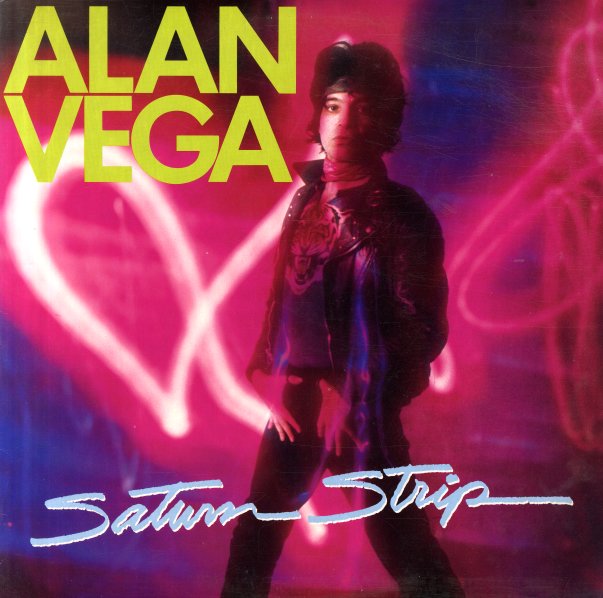 Post-Suicide work from Alan Vega, and a set that's got a surprisingly tuneful quality at times – while still making the best of that completely unique voice that Vega brought to his famous collaborations with Martin Rev! Instead of Rev, the set actually features Ric Ocasek on keyboards, and also production – and we're stunned at how much Ocasek is willing to get into Vega's groove, instead of push him into more pop-oriented territory – so that the record is way colder, cooler, and groovier than anything The Cars would ever give the world at the time! Vega's still got a great punky edge in his vocals, which come through wonderfully – and titles include "Kid Congo", "Video Babe", "Saturn Drive", "Goodbye Darling", "Je T'Adore", "Angel", and "Wipeout Beat".  © 1996-2022, Dusty Groove, Inc.