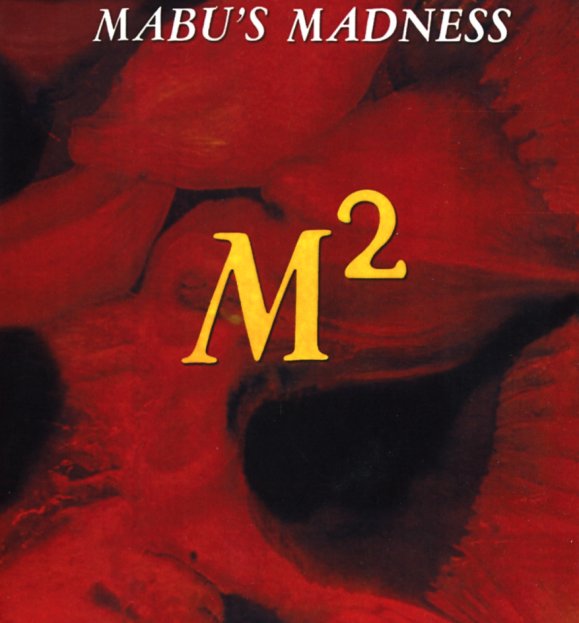 The cover may look like some indie soul set from the 80s, but Mabu's Madness is a rare east coast funk combo from the start of the 70s – one who issued this killer set on the tiny Maple label with a mighty heavy sound! The album's got a vibe that's a bit like some of the best funk albums on the Stang/All-Platinum label – nicely raw in all the best spots, with some unconventional instrumentation that's not afraid to soar between hard funk and sweeter soul moments – all topped with vocals from Brad "Mabu" Young, who also provides all the heavy drums on the set – which really seem to set the combo on fire! Brad's almost got a slight dose of Hendrix in his vibe, which is echoed by some of the heavy fuzz on the guitar at points – on titles that include "Seize The Time", "Show Me How", "Do The Best You Can", "We'll Make You Proud", "Mind Your Business", and "She Turned Me On".  © 1996-2022, Dusty Groove, Inc.
(Limited edition on orange & black vinyl!)