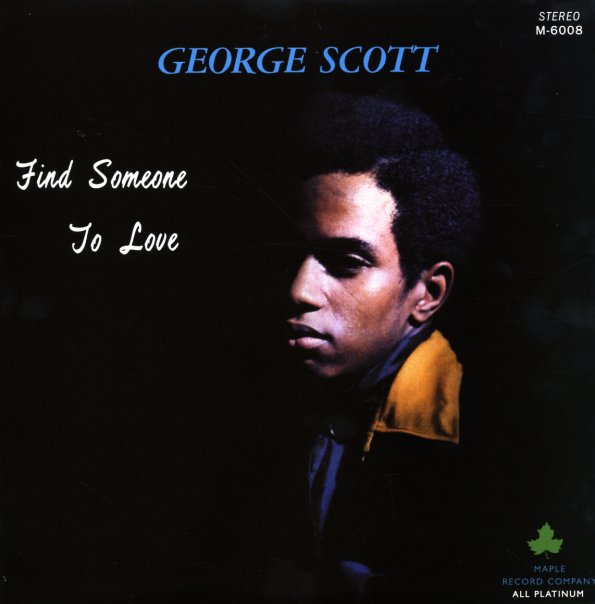 A hell of a record from the obscure George Scott – a singer who never hit much fame after this, but who really knocks it out of the park with a righteous deep soul style! Backings are more stripped-down than you'd expect from the date – much more like some indie soul set from the late 60s, with the kind of edge you'd hear on a small southern label – presentation that's perfect for the raw style of Scott's vocals! We know very little about the overall record – typical for releases on the enigmatic Maple label, which always seems to turn out work that's great, but obscure. Titles include "Family Tree", "Let The Past Be The Past", "My Neighborhood", "This Aching Heart", "Find Someone To Love", "Sweetthang", and "Nobody Can Save Me".  © 1996-2022, Dusty Groove, Inc.