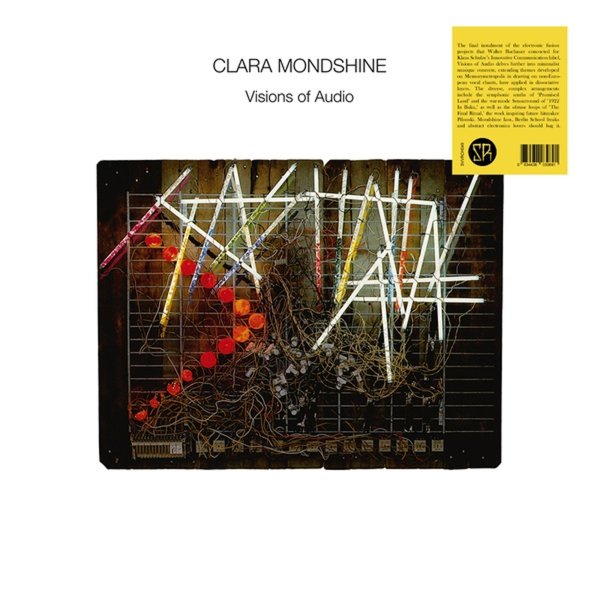 Late 80s work from Clara Mondshine, and a set that's every bit as beautiful as some of her electronic classics from the 70s – but in a nicely different way! The technology has changed a bit here, and includes some digital elements – but still used with the sense of space and melody that makes Mondshine so great – and given some slight vocal touches from time to time – not lyrics, but voices instead – processed with a very cool style that's different than vocoder work too! Titles include "1922 In Baku", "Turangalila", "Lo & Li", "Promised Land", "The Final Ritual", and "Ocean Of Tears".  © 1996-2022, Dusty Groove, Inc.