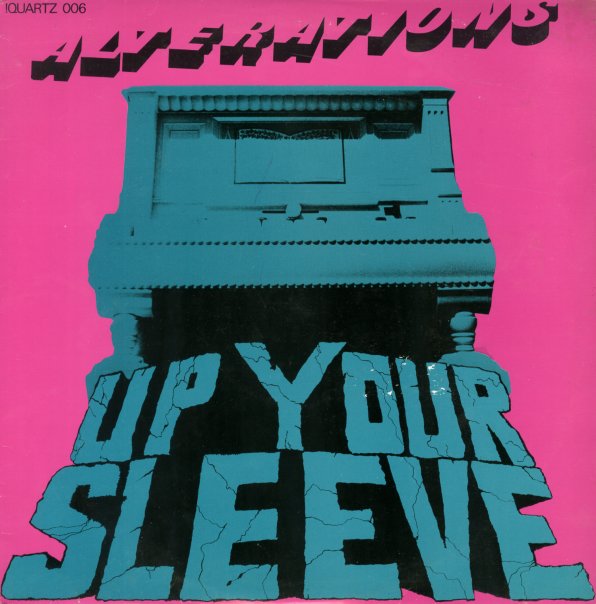 Improvised sounds from the British scene at the start of the 80s – featuring a group with David Toop on plastic flutes, whistles, bottleneck fiddle, vibrato guitar, bird decoys, water flute, and many other instruments – Peter Cusack on guitars, Terry Day on drums and reeds, and Steve Beresford on another mad mix of instruments! As you might guess from that sort of lineup, there's a heck of a lot going on here – and the music is often heavy on the kind of whimsy that Beresford himself would bring to many recordings of the decade – but touched also with that sense of sonic freeplay that always made records with Toop so compelling too! Titles include "He Feels Like A Doris Day", "Trail Of Traps", "Not So Dumb Deaf & Mute Heroine", and "Fear Of Mayonnaise".  © 1996-2022, Dusty Groove, Inc.