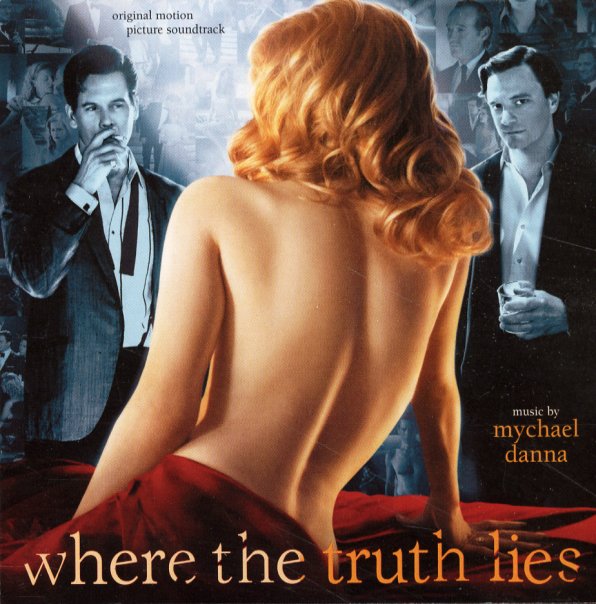 Casino Royale – Original Movie Soundtrack
Varese, 1967. Used
CD...$9.99
One of Burt Bacharach's finest moments, and a soundtrack that we never tire of hearing! Burt wrote all the tunes – and the album's a wonderful romp, with lots of odd twists and turns that are quite different from Burt's usual bag (baby!) – but which still have all of the charm of his ... CD