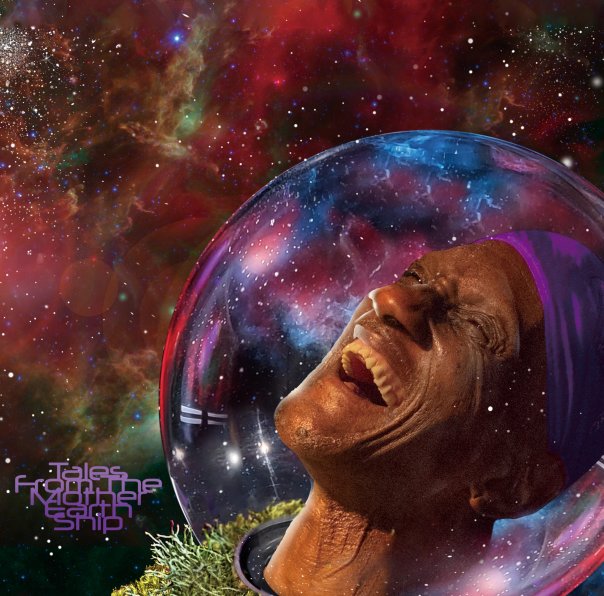 Tales From The Earth Mothership

Keyboardist Bernie Worrell first rose to fame in the P-Funk universe of George Clinton – but as the decades moved on, he also became a very different sort of keyboardist overall – one with a lot more way out sounds than he ever would have contributed to a record by Funkadelic – as you'll hear on this set with the contemporary group Khueex! The music is some of the last that Bernie ever recorded before leaving this planet all too soon – and the keyboard work here is right up there with the wildness he really unleashed from the late 80s onward – with lots of great organ lines that are especially nice, interwoven with the heavy bass, guitar, and keyboards from the core group. Titles include "T Funk", "Going North", "The Phaser Is Broken", "No More Planks", "Angry Bear", "Killer Whale Creation", "Spiritual Warfare", and "Receiving Alien Transmission".  © 1996-2023, Dusty Groove, Inc.
(Heavy Japanese pressing – with obi!)