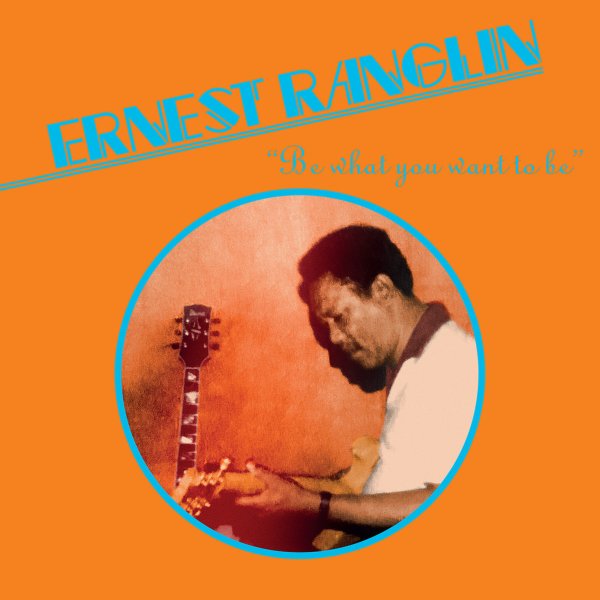 Be What You Want To Be

A killer blend of soulful elements – the guitar of Jamaican legend Ernest Ranglin and the warmly grooving sound of the Miami scene – served up here with some mighty nice help from King Sporty in the studio! Despite the date of the recording, there's a vibe here that's a lot more like some of the best TK Records material of the late 70s – with Ranglin's guitar filling in a spot that might have been used by Little Beaver – in some great arrangements that are filled with other TK luminaries like Betty Wright and Timmy Thomas! The whole thing's great – solos from Ranglin on guitar, plus a bit of supporting vocal choruses – on titles that include "In The Rain", "Soft Touch", "Keep On Dancing", "Papa Doo", "Why Not", and "Be What You Want To Be".  © 1996-2022, Dusty Groove, Inc.

Spirit Of Ecstasy (2022 Japan Record Day Release – with bonus track)
Solid Groove/Ultra Vybe (Japan), 1982. New Copy (reissue)
LP...$46.99 49.99 (CD...$13.99)
The final album from Tradition, and a set that's very different than some of their earlier work – but in a way that really makes the record a standout in their catalog! The group here are billed as Tradition Featuring Paul Thompson – and keyboardist Thompson is really the strongest ... LP, Vinyl record album