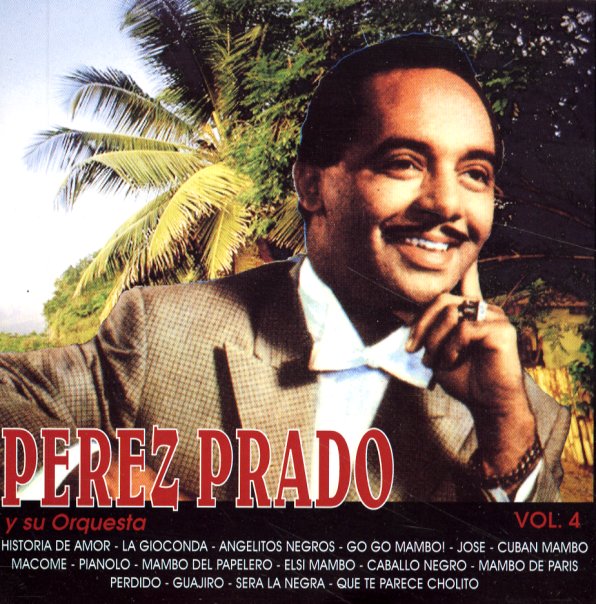 Mambo Rock
Orfeon (Mexico), Late 60s. Used
CD...$9.99 14.99
Not really mambo, but not really rock either – and instead, one of those wonderful late 60s Perez Prado albums that really mixes up the style! The groove here has lots of the unusual, soulful inflections that Latin music picked up during the boogaloo era – yet in true Prado fashion, ... CD