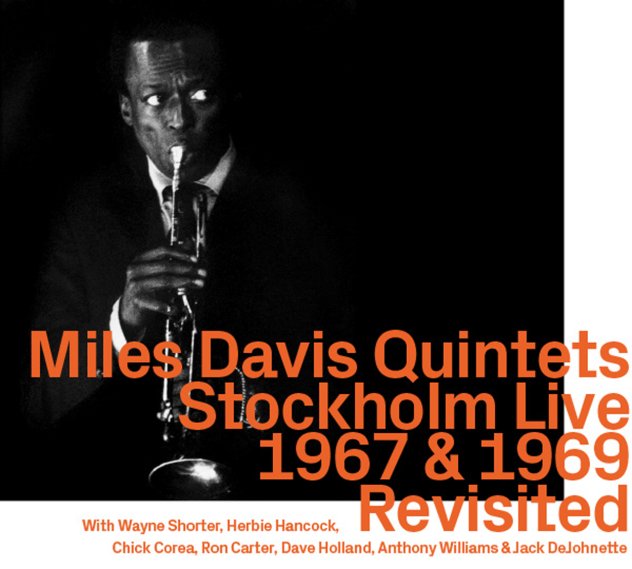 Milestones (plus bonus tracks)
Columbia, 1958. New Copy
CD...$8.99 9.99 (CD...$3.99)
One of our 50s favorites by Miles Davis – and a record that offers the same twin-sax sound as his classic Kind Of Blue – with both John Coltrane and Cannonball Adderley working alongside Miles in the group! Rhythm here is by the Prestige-era trio of Red Garland on piano, Paul Chambers ... CD