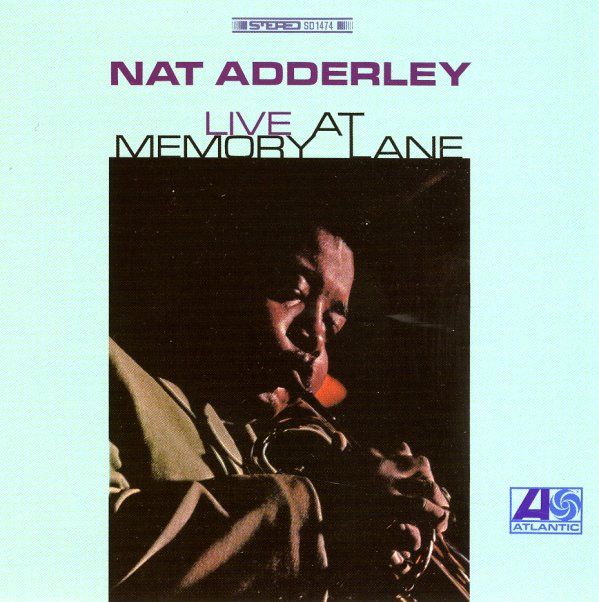 Nice hard swingin' quintet session, with a good late 60's groove. Nat Adderley borrows brother Cannonball's pianist Joe Zawinul, and Joe Henderson sits in on tenor. The set was recorded live, with the same sort of relaxed funky groove as the Cannonball live sets from the time. Cuts include "Fun", "Lavender Woman", "Painted Desert", and "On My Journey Now". Nice stuff, and the kind of material that Atlantic probably won't reissue anytime in the near future.  © 1996-2021, Dusty Groove, Inc.
(Mono red & purple label pressing. Cover has a cutout hole.)