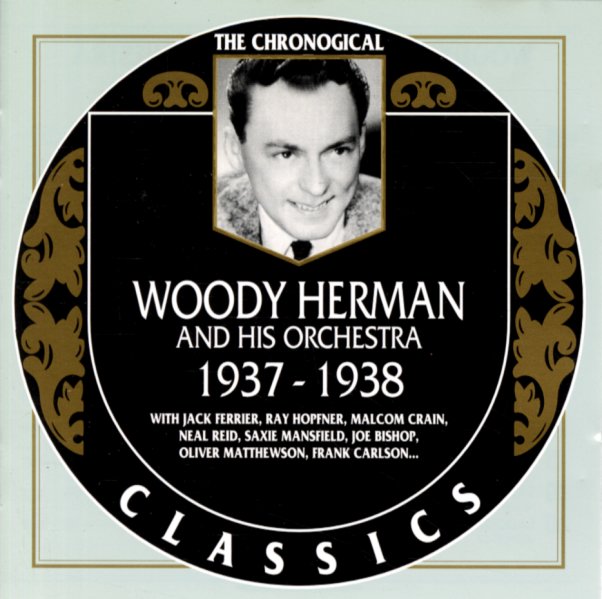 Early 78 rpm Decca recordings by Wood Herman and his Orchestra – plus the first recorded outting by his small group the Woodchoppers!  © 1996-2022, Dusty Groove, Inc.
(Out of print.)

Chronogical Fats Waller 1935
Classics (France), 1935. Used
CD...$11.99
Features work from Bill Coleman and Herman Autrey on trumpets, Rudy Powell on alto and clarinet, and James Smith and Al Casey on guitars! All Victor 78rpm recordings from 1935 – including some alternates! CD