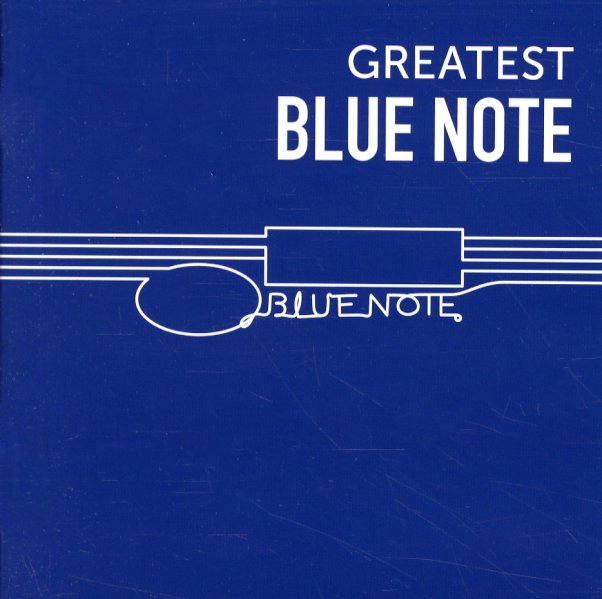 A two disc set that balances "timeless hits" with the slightly groovier side of the Blue Note catalogue. Yes, you've probably heard a lot of these tracks before, but the presentation is nice, especially on the second disc, which mixes in a few contemporary numbers by Gregory Porter and Jose James alongside tracks by Marlena Shaw, Jackie McLean, Grant Green, Kenny Dorham, Lou Donaldson, and Herbie Hancock.  © 1996-2022, Dusty Groove, Inc.
(Includes wraparound obi.)