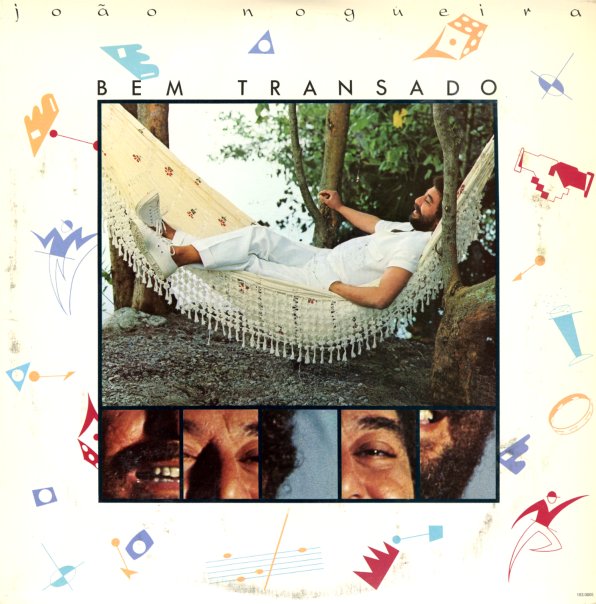 Smooth samba work from Joao Nogueira – recorded in 1983 with arrangements that have a bit of keyboards in with the guitars and percussion. Titles include "Outros Tempos", "Se Segura Seguaranca", "Como Sera", "Dois Dois", "Clube Do Samba", and "Lua Com Limao".  © 1996-2022, Dusty Groove, Inc.
(Includes heavy inner sleeve. Cover has some light wear, but is nice overall.)

Francisco (hidden face cover)
RCA (Brazil), 1987. Near Mint-
LP...$7.99 (LP...$6.99)
Beautiful later work from the great Chico Buarque – an album that still shows him very much at the top of his game, and maturing into an even more wonderful artist than he was as a young man! The depth of songwriting is wonderful – expressive without over going too far over the top ... LP, Vinyl record album

Cavaquinho Camarada
RCA (Brazil), 1977. Near Mint-
LP...$11.99
Lots of great work on cavaquinho from Waldir Silva – as you might guess from the title – and a set that also features his famous theme for Pecado Capital! LP, Vinyl record album

Ritmo Gostoso
RCA (Brazil), Mid 60s. Very Good
LP...$29.99
A cool set of bossa/samba organ work from Sylvia Vianna – definitely with some of the "ritmo" promised in the title! Cover has some light wear, but is nice overall. LP, Vinyl record album

Carlos Dafe
Mad About Records (Portugal), Late 70s. Near Mint-
LP...$34.99
Stunning soul from 70s Brazil – served up here by the overlooked Carlos Dafe, an artist who's every bit as great as his contemporaries Tim Maia or Cassiano! Like both of those artists, Carlos works here in a warm style that blends American soul with lots of jazzy elements – but also ... LP, Vinyl record album