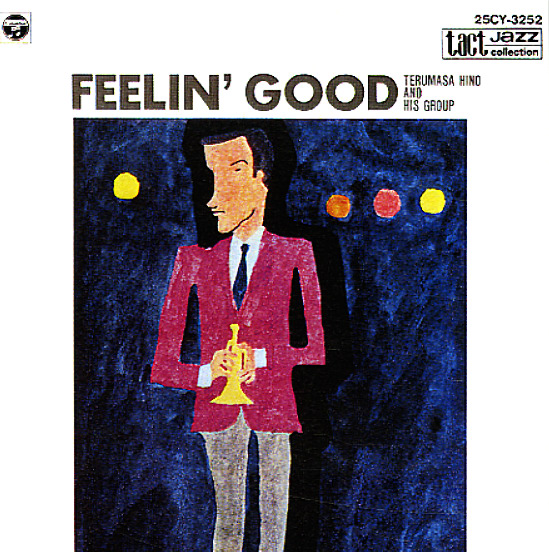 Live At The It Club – Complete
Columbia, 1964. Used 2 CDs
CD...$7.99
A lost Thelonious Monk treasure from the 60s – a really open-ended live set recorded in LA in 1964, but not issued by Columbia until the early 80s – making the package a wonderful re-discover of Monk's genius during these years! The tunes are much more freewheeling than some of the ... CD