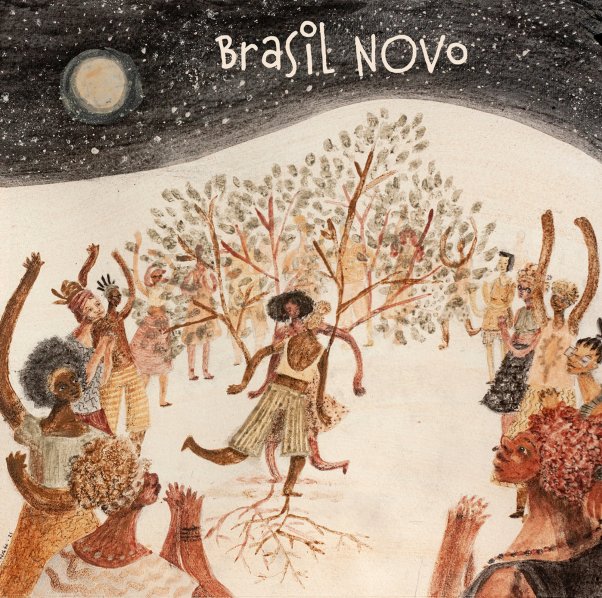 Canto Aberto
Free Lance/Kosmos (France), 1978. New Copy (reissue)
LP...$24.99 29.99
Eve isn't Adam's partner, but instead Brazilian musician Everaldo Marcial – an artist who fled the dictatorship in the 70s for a new home in France – where he recorded this beautiful album in the second half of the 70s! The set's got some of the best hybrid modes of other ... LP, Vinyl record album