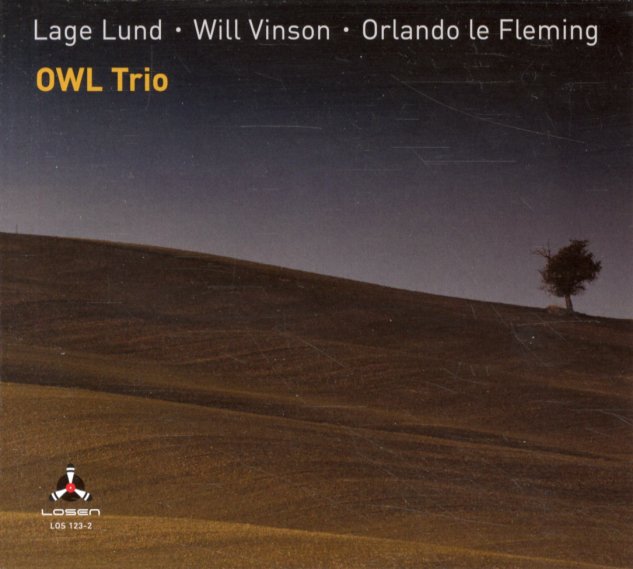 Works 1958-1979
Sub Rosa, Late 50s/1960s/1970s. Used
CD...$14.99
A great collection of musical work by Nam June Paik – the artist who's probably best known to most for his groundbreaking video work, and his relationship to the Fluxus movement – but who was also an important student of John Cage, and used a lot of great experimental music in his own ... CD