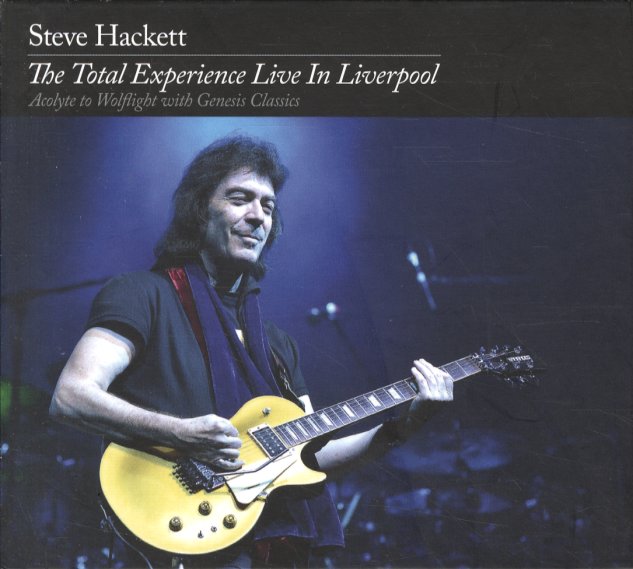 Includes the full concert on CD and DVD, plus a behind the scenes documentary, rehearsal footage, and bonus videos.  © 1996-2022, Dusty Groove, Inc.