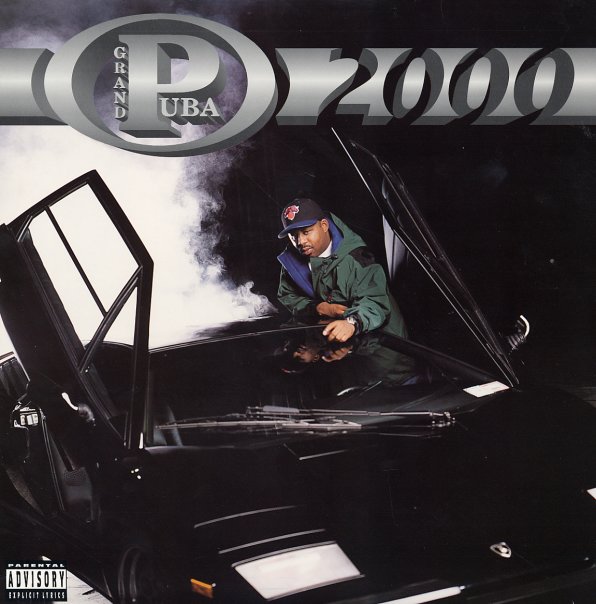 The mid 90s solo set from Grand Puba – the still solid Grand Puba 2000! GP 2K is a more mellow and easygoing set of funky hip hop than the work that Puba did with Brand Nubian – a bit lighter on the politics, although Puba's verses with that group never had that much politics in the first place! Some lighter, jazzier vibes make it into the production, but there's also a lot of crackling funk and soul in the beats – with Grand Puba's agenda-free, expert rhyme style busy and out front. The album is worth it just for the reworking of Debarge's "I Like It" alone, but there's loads of niceness here! Other tracks include "Very Special", "A Little Of This", "2000", "Amazing", "Don't Waste My Time" and "Play It Cool."  © 1996-2022, Dusty Groove, Inc.
(Limited edition!)