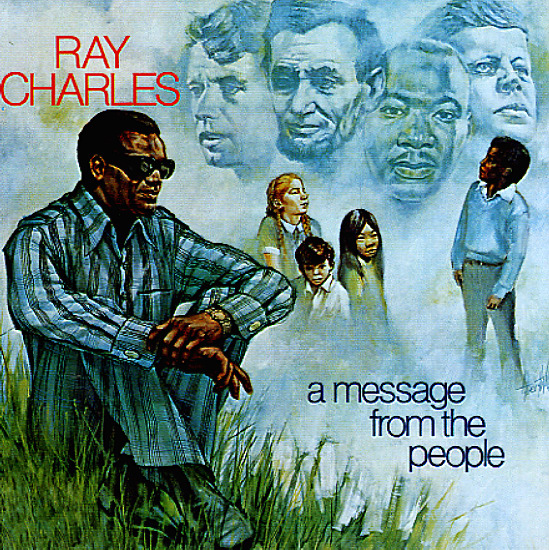 Ten Percent (green vinyl pressing)
Salsoul/BMG, 1976. New Copy (reissue)
LP...$23.99 25.99
A wonderful album – one of those underground classics that seems to show up in everyone's record collection, even though it was never a huge chart hit. Double Exposure are part of the "second wave" of East Coast vocal groups – and like their contemporaries, they mix the sweet ... LP, Vinyl record album