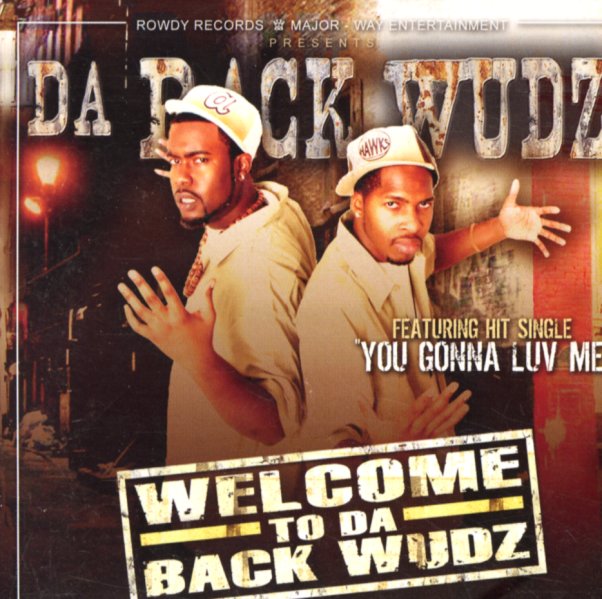 (CDr promo pressing in a slim paper sleeve. Back cover has large hype sticker for the Wood Work album.)