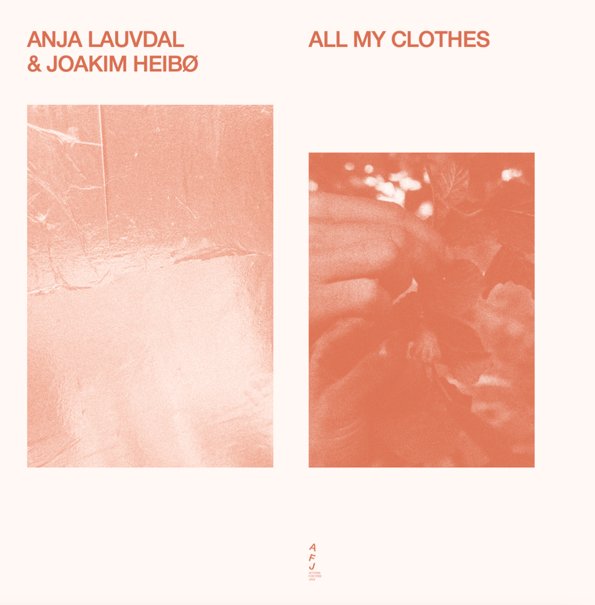 A wonderfully dynamic set from pianist Anja Lauvdal – a player who seems to have a very different quality on every new track – sometimes as freewheeling and open as a Cecil Taylor-inspired musician, other times resonating with the sonic modernism of some of the 70s players who could swing, but with strange chord choices and a very elliptical sense of rhythm! Drummer Joakim Heibo turns out to be a perfect partner for the record – although throughout, it feels as if he's responding to Lauvdal – which should be no surprise, as her performance throughout is definitely the sort that would keep another musician on their toes. The album features four long tracks, all untitled.  © 1996-2022, Dusty Groove, Inc.