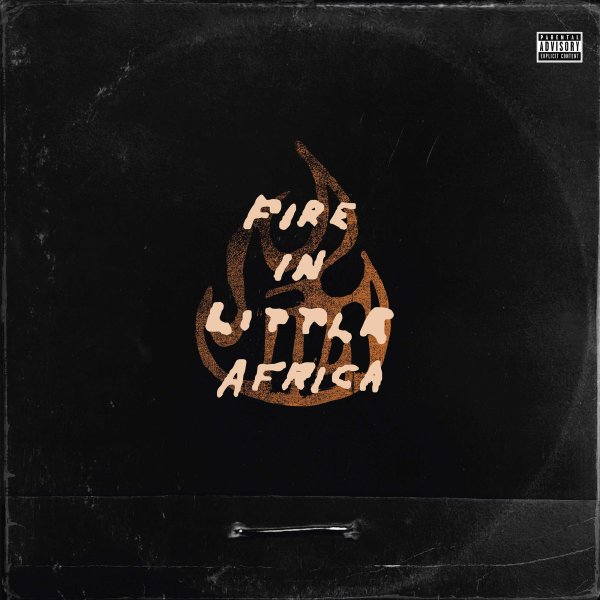 A righteous album recorded in memory of the Tulsa Massacre of 1921 – done to showcase the continued vibrancy of culture in the city, and handled with a collaborative spirit that really makes the whole thing shine! The recording features contributions from over 50 different artists from the current scene in Oklahoma – rappers, producers, singers, and other creative talents – all coming together to deliver a very positive message, and show the world that the legacy of Tulsa and Greenwood has not been lost over the years. But even without the legacy behind it, the album's got a mighty nice vibe – summed up on titles that include "Our World", "Reparations", "Creme Of The Crop", "North Tulsa Got Something To Say", "Brunch At The Brady", "Young & Free", "City Of Dreams", "Shining", and "Been Through It All".  © 1996-2022, Dusty Groove, Inc.