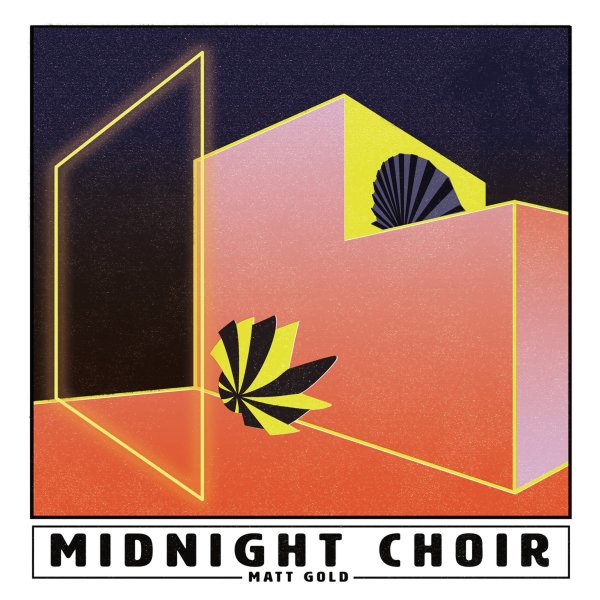 Matt Gold is a Chicago guitarist, one you might know from his work with Makaya McCraven – but here, he's out on his own, as a very different artist overall – delivering a mix of moody little numbers that were all recorded on his own during the depths of a Windy City winter – with Matt adding in some vocals, and handling a range of different instruments as well! A number of tracks have acoustic guitar, and are more laidback, personal, and almost recall solo work from the acoustic underground – while others are more song-based, with forward rhythms that are usually topped with vocals. Titles include "Hazel Friend Of Mine", "Sing Us Till Dawn", "On Our Way Out", "190 Proof", "Coming Up Shy", and "Remains".  © 1996-2022, Dusty Groove, Inc.