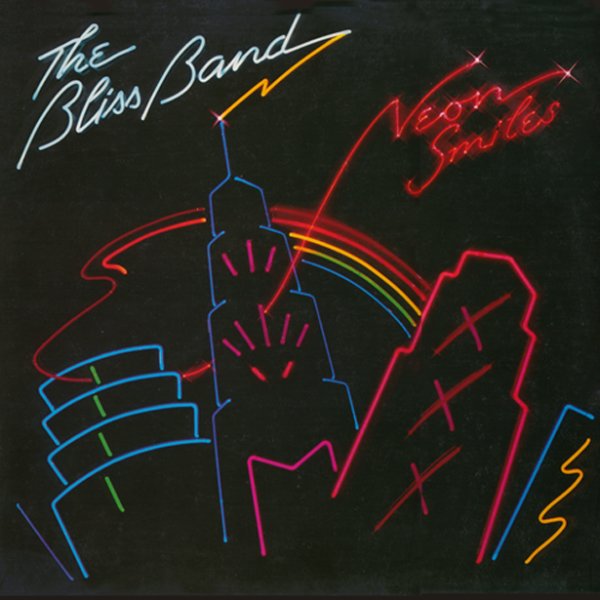 Neon smiles, and plenty of sublime sounds from Bliss Band – a real under-discovered group from the AOR scene of the late 70s – and one who should have been huge! These guys have it all – a great way with a hook, a tight way of crafting a tune, and this special sort of sound that stands apart from the chart hits of the period – yet somehow manages to have all the right elements firmly intact. It's 1979, and these guys aren't new wave or disco – and instead have this commitment to the kind of sharp songwriting and lyrical delivery that the best acts were using five years before and turning into superstars – maybe a moment that Paul Bliss and his group arrived to late to enjoy, although you'd never guess it from the quality of their work on this record! One to file proudly next to your Ned Doheny albums – with titles that include "Stagefright", "Hollywood", "Someone Else's Eyes", "Chicago", "We Never Had It So Good", and "If It Takes Until Forever".  © 1996-2022, Dusty Groove, Inc.
(Includes obi.)