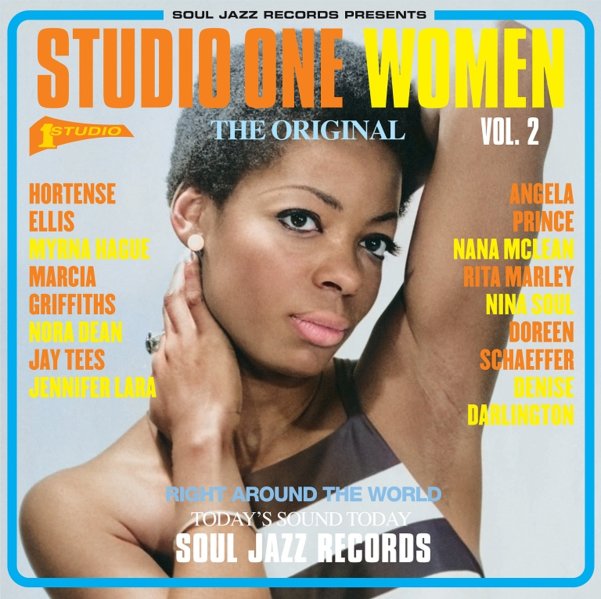 Who Say Jah No Dread
Greensleeves, Mid 70s. New Copy (reissue)
LP...$24.99 27.98
Beautiful sounds from the mighty Jacob Miller – material recorded with Augustus Pablo in the years before Miller went onto greater fame in Inner Circle – and with a rootsy vibe that's still extremely powerful all these many years later! Pablo's at the height of his talents here – ... LP, Vinyl record album