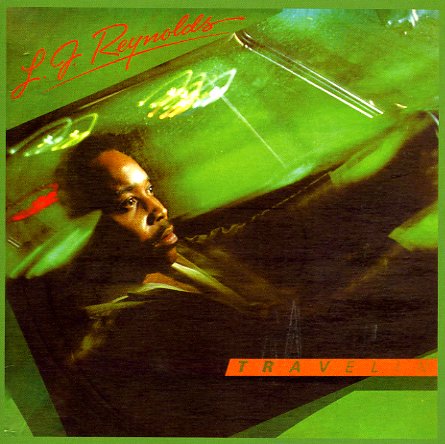 LJ Reynolds' sounding great on his own here – stepping strongly away from his work with The Dramatics, and emerging as one of the best male soul acts of the early 80s! The groove here is a nice extension of his earlier group work – still produced by Don Davis in a mode that's contemporary, but which allows LJ plenty of space for old school vocal expression – that far-reaching style of singing that always made him stand out strongly from the pack! There's a sublime mellow version of Aretha Franklin's "Call Me" on the set – and other tracks include "Words", "Trust In Me", "Say You Will", "You & Me", "Let Me Satisfy You", and "Fast Action".  © 1996-2022, Dusty Groove, Inc.