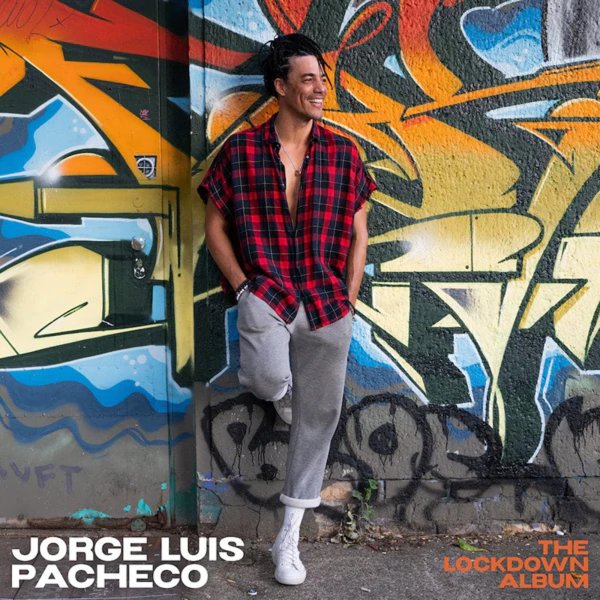 Keyboardist Jorge Luis Pacheco works here mostly in a trio format, but has a way of coming across with a much broader sound – partly through his surprisingly deft command of the keyboard, which you might not expect from his youthful image on the cover – partly through the combination of the instrument with some additional layers of sound – used gently next to the bass of Helmut Reuter and drums of Thomas Hempel. Singer Anna Rabea Pacheco appears on two of the album's eight tracks, but most are instrumental – and titles include "Chan Chan", "705 Y Medio", "Sonnet 18", "To Oscar", "La Conga", and a remake of the Bee Gees classic "How Deep Is Your Love".  © 1996-2022, Dusty Groove, Inc.

Nine Lives
Alpha Pup, 2021. New Copy
CD...$9.99 19.99 (LP...$23.99)
Warm jazzy goodness from Katalyst – a west coast group comprised of musicians who normally back bigger names in soul, jazz, and hip hop – but who here work in a vibe that's all their own, on a set of tunes that are improvised freely, yet still have a groove! The music is often spacey ... CD