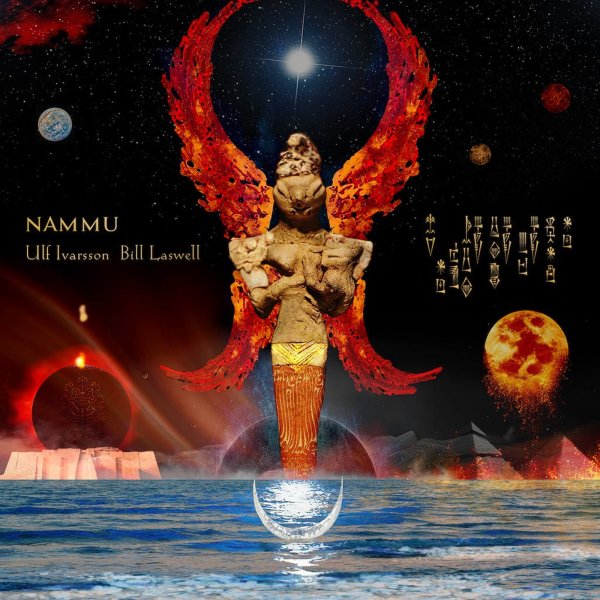 The cover's got a really heavy sort of image – of the type that you might have seen on some of the classic Axiom label releases from bassist Bill Laswell many years back – but the approach here is a bit different, and nicely touched by the spirit of the other members of the group! Drummer Ulf Ivarsson co-led the set with Laswell, and plays both acoustic and electric variations of his instrument – in a quintet that also has organ from Per Wiberg, drums from Hux Nettermalm, and baritone, alto, and bass clarinet from Thomas Backman – all players who work in the kind of rumbling territory you'd expect from Laswell – but with some moments that are a bit more open and organic too. Tracks are all quite long – and titles include "Kishar", "Anzang", "Agrun", and "Im Nun".  © 1996-2022, Dusty Groove, Inc.