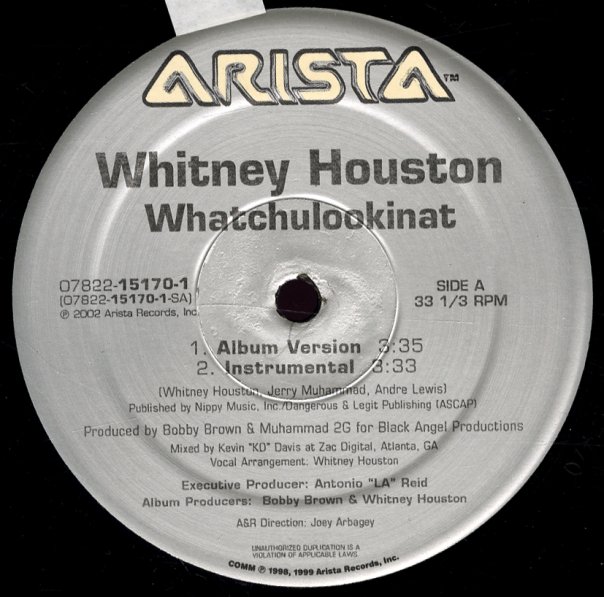 (Vinyl has small stickers on the deadwax.)

Ring My Bell/Make Believe Lovers
TK, 1979. Very Good+
12-inch...$7.99
What can we say? "Ring My Bell" was one of the biggest crossover disco tracks of the late 70s – with a cool electronic groove on the beat, and lyrics and production by Frederick Knight, making the southern soul singer one of the more unlikely disco forces of the time. This 12" ... 12-inch, Vinyl record