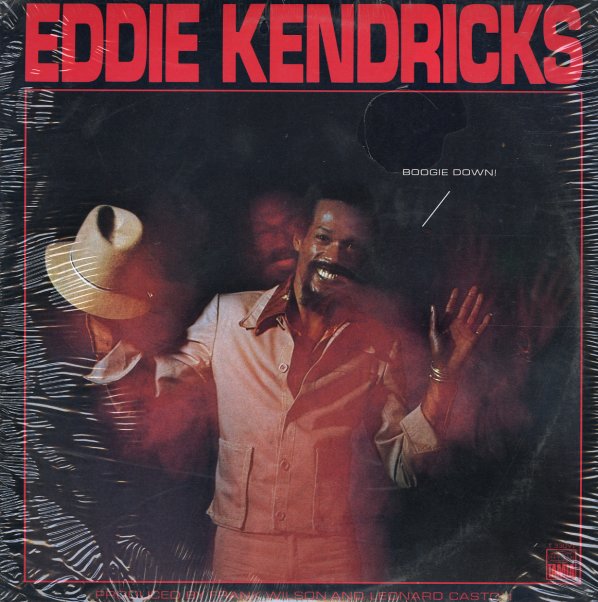 For You
Motown, 1974. Very Good+ Gatefold
LP...$8.99
Solid 70s work from Eddie Kendricks – still super-strong in the vocal department, but perhaps a bit less spectacular on the arrangements, at least in comparison to some of his other work at the time. The cuts are less in the boogie mode than in a complicated lush soul style – and ... LP, Vinyl record album