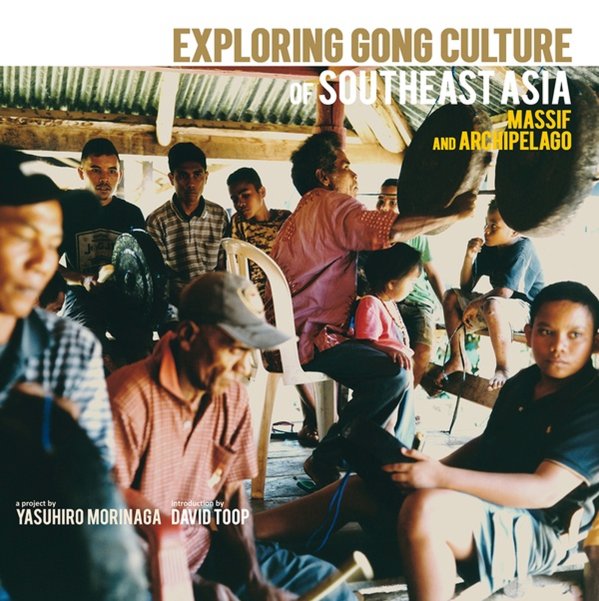 An amazing introduction to a world of sound that's hardly been caught on record – a scene that's maybe a bit more underground that familiar gamelan modes from Indonesia, but which uses a similar array of tuned percussive instruments! As you'd guess by the title, the gong is at the center of the music here – often handled by a number of different musicians at once in an ensemble, and played with the mix of rhythm and melody that can make a gamelan recording so sublime – but often here with styles that are a bit more earthy and spontaneous too! Some tracks have a bit of vocals or other light percussion – and the set features recordings from Indonesia, Vietnam, Cambodia, and The Philippines – alongside a set of notes from David Toop.  © 1996-2022, Dusty Groove, Inc.