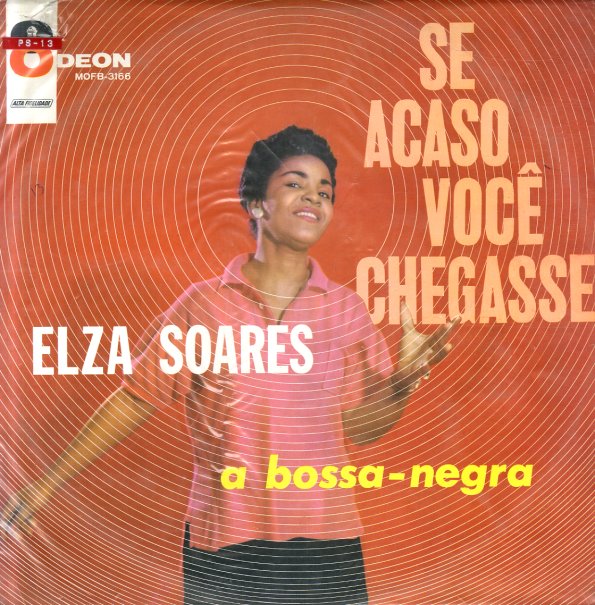 Um Violao Em Primeiro Plano
RCA/Tres Selos (Brazil), 1971. New Copy (reissue)
LP...$44.99 49.99
A great little set from female guitarist Rosinha De Valenca – a player who worked briefly with Sergio Mendes in the mid 60s, and who sounds incredible on this rare album from 1971! Rosinha's got a light touch on the acoustic guitar – one that steps off nicely from a legacy of earlier ... LP, Vinyl record album

Sambanzo – Etiopia
Tres Selos (Brazil), 2012. New Copy
LP...$44.99 49.99
A mindblowing criss-crossing of modes – a heavily percussive set that brings together Brazilian and Ethiopian inspirations, and which also has a strong current of jazz too – which makes the whole thing feel like some lost spiritual session from many years back! Thiago Franca himself ... LP, Vinyl record album