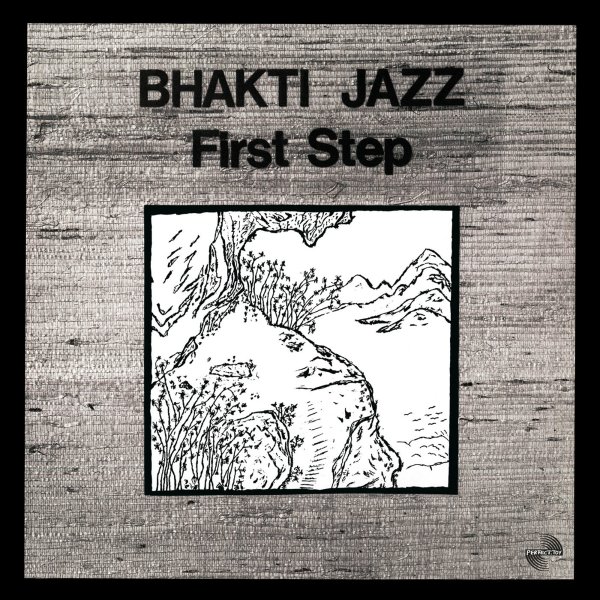 A soulful, spiritual set of jazz from the German scene – but one that's also got some of the freewheeling touches that show up on records from the time that also had a bit of an influence from Brazilian jazz! That latter quality comes through here in the breezy vocals of female singer Lisa Dawson, who almost brings a 70s Cali jazz vibe to a few cuts – while others are instrumental, and feature fast-stepping work from leader Gotz Tangerding on piano and Alan Ett on saxes and flute! There's plenty of modal elements in the rhythms, and the record feels a lot like some of the best work on the Nabel Records label at the time – if you know that material at all. Titles include "Glimpses Of Truth", "Crystallization I", "Tutankhamun", "Eastern Mood", "Nitter Won Perl Too", and "Opus De Salsa".  © 1996-2022, Dusty Groove, Inc.
(Limited, numbered edition of 500 copies! Includes download.)