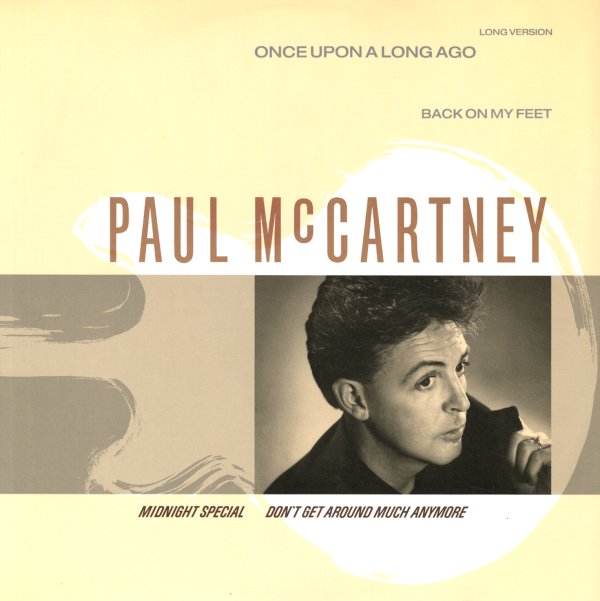 Casanova 70 (orig, the secret of cool, moodswings)/Les Professionels(splatter colored vinyl)
Parlophone, Late 90s/2016. Near Mint-
12-inch...$11.99
Excellent moody, ethereal stuff from the groovy French combo. On these 4 tracks, they wear all of their influences on their sleeve – from Bacharach, to Morricone, to Mancini (in his 70's electric period) – but who cares? This stuff is great, beautifully packaged, and like finding some ... 12-inch, Vinyl record