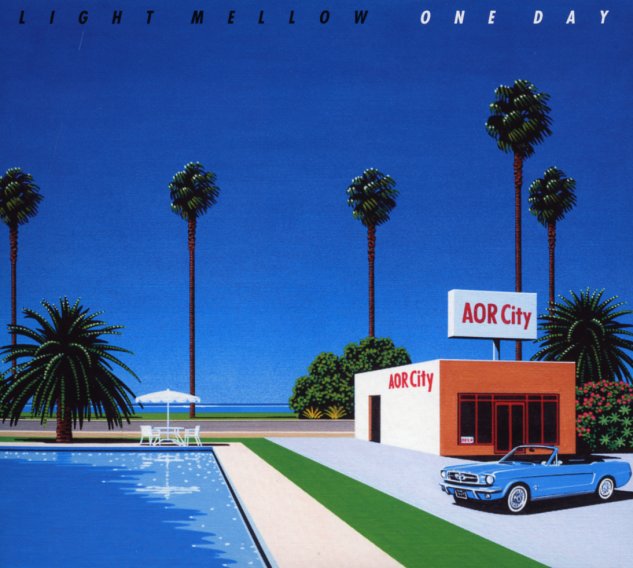 Step on over to AOR City, and discover some great music you might have missed otherwise – in this fantastic 3CD collection of AOR gems from the 70s and 80s – one that mixes familiar tunes with some real overlooked gems! The collection was put together in conjunction with the fantastic AOR City series of reissues – and features key tracks from those titles and other smooth, sublime pop cuts from the same 70s stretch – the kind of work that might have hit the radio at the time, but which often got lost to the shifting sands of time. Some artists are ones you might know from other work in rock and soul – others are artists who only got a brief chance to reach for the brass ring – getting strong studio help and top-level production that makes them fit right in with the hits here. 57 tracks in all – including "Angel Heart" by Jimmy Webb, "So So Happy" by Valerie Carter, "Personally" by Karla Bonoff, "Nothin You Can Do About It" by Airplay, "I Go Crazy" by Paul Davis, "Only A Lonely Heart Sees" by Felix Cavaliere, "On & On" by Stephen Bishop, "Stephanie" by John Valenti, "I Need You" by Maurice White, "Nightwalker" by Gino Vanelli, "Waiting For A Star To Fall" by Boy Meets Girl, "Don't Talk" by Larry Lee, "Hearts On Fire" by Randy Meisner, "Seeing You" by Jimmy Messina, "Casablanca" by Dane Donohue, "Lazy Nina" by Greg Phillinganes, "Wait For Me" by Hall & Oates, "Next To You" by Dan Siegel with Kenny Rankin, "What Good Is Love" by Bill Champlin, "Runnin & Hidin" by Fools Gold, "You Are" by Niteflyte, "Lovin & Losin You" by Dwayne Ford, "Eldorado Escape" by Far Cry, and "Song For A Sucker Like You" by Ben Sidran.  © 1996-2022, Dusty Groove, Inc.
(Part of the great AOR City series from Japan – includes obi!)

Light Mellow Malaco
Malaco/Ultra Vybe (Japan), Late 70s/Early 80s. Used
CD...$11.99 19.99
You might know Malaco Records as a hotbed of deep soul during the 70s – but as the decade progressed, the southern label also really opened up to some of the warmer, more sophisticated styles that were brewing up north – all to create a magnificent sort of hybrid that really helped move ... CD

Best Of – Vol 1
Windham Hill, 1980s/Early 90s. Used
CD...$4.99
Includes tracks from the albums Deep Breakfast, No Blue Thing, The Sky of Mind, and Nothing Above My Shoulders But The Evening. CD