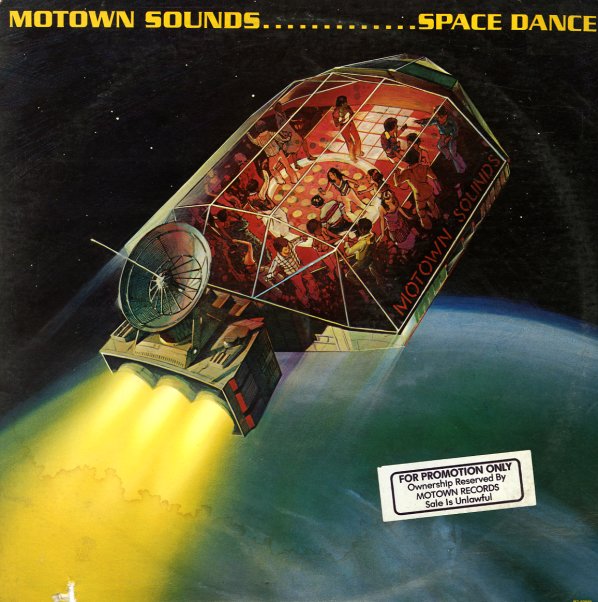 Sort of a disco effort from Motown, featuring a group led by keyboardist Michael L. Smith, and featuring David T. Walker, Sonny Burke, James Gadson, Lee Ritenour, and Roland Bautista. The tracks are long dancefloor cuts, with a bit of a space disco sound, and titles like "Space Dance", "Groove Time", "You Don't Like To Party (Like I Do)", and "Rich Love, Poor Love".  © 1996-2022, Dusty Groove, Inc.
(Cover has a cutout notch.)