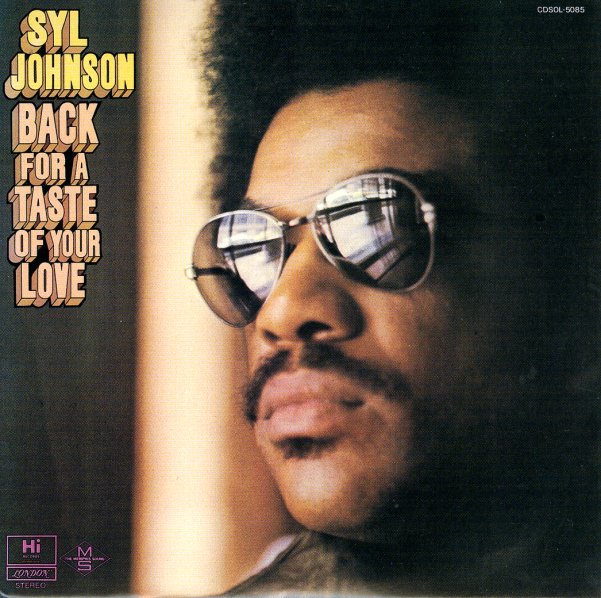 A great second-chapter effort from the legendary Syl Johnson – a sweet little record in which Johnson's raw vocals come into play with the tighter, warmer sound of Hi Records – with amazing results that have made the album a classic for years! The blend here is great – as Johnson's trademark crackle is still very much in place, but the production by Willie Mitchell really helps give him a lot of focus too – especially on some of the more heartfelt numbers, which come across here with a sensual force that Syl might never have hit on his own. Syl wrote a number of the tracks himself too – and titles include "I'm Yours", "Feelin' Frisky", "I Hate I Walked Away", "Wind Blow Her Back My Way", "I Let A Good Girl Go", and "The Love You Left Behind".  © 1996-2021, Dusty Groove, Inc.
(Cover has some ring and edge wear.)

Soul Searching
Atlantic, 1976. Near Mint-
LP...$16.99
Sublime mid 70s work from The Average White Band – and a record that really has the group deepening their groove a bit – moving past the heavier funk of their roots, into some mellower grooves that are totally great! There's a great undercurrent of jazz in some of the playing here ... LP, Vinyl record album