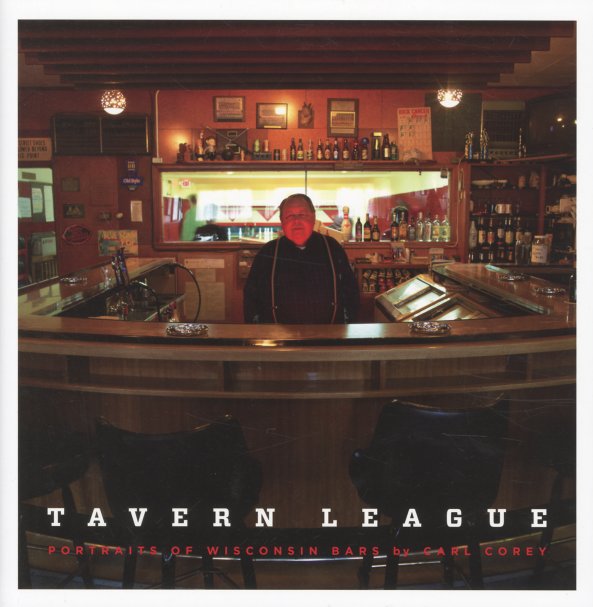 If you've never had the pleasure of visiting Wisconsin, you're really missing something – and one of the state's greatest treasures is its long legacy of local watering holes – including some of the taverns pictured in this book! The volume is everything promised in the title – loving portraits of local bars in Wisconsin – shot around the state, in full color – and in a variety of formats that shifts focus from the landscape of the tavern, to special features within, to some of the owners and managers of these well-established bars. In a generation of too-big TVs and too much sports in drinking establishments, places like this are falling by the wayside – and the book is a loving portrait of a slice of American life that may soon be lost if we're not careful! Hardcover, 125 pages, full color throughout.  © 1996-2022, Dusty Groove, Inc.