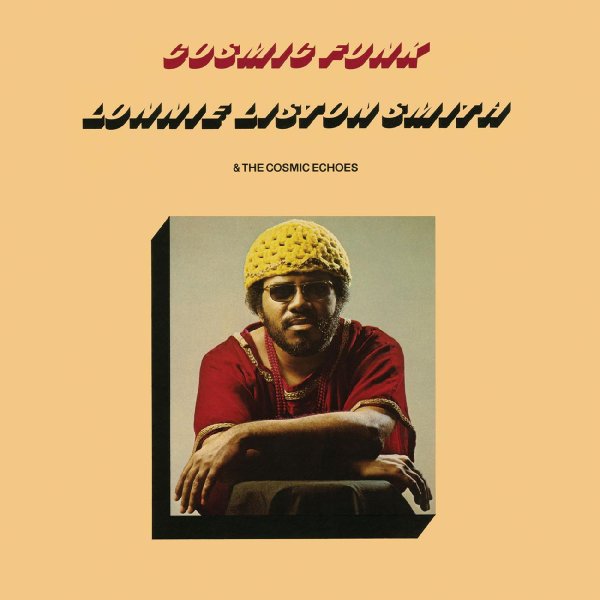 A real gem from Lonnie Liston Smith's early years in the studio – and a record that's perhaps a bit more "cosmic" than it is "funk" – but that's why we like it so much! The session has Lonnie stretching out a bit more than usual – borrowing some of the righteousness from his years with Pharoah Sanders, and tripping out on tracks that revel in their own spacey brilliance. Lonnie plays both acoustic and electric piano on the record – stretching out on some Impulse-influenced grooves that feature some great soprano sax and flute from the lesser-known George Barron. Titles include the soulful "Beautiful Woman", the ethereal "Sais", and the heavier groover "Cosmic Funk" – plus great versions of Wayne Shorter's "Footprints" and John Coltrane's "Naima".  © 1996-2023, Dusty Groove, Inc.

Expansions (180 gram pressing)
Flying Dutchman/BGP (UK), 1975. New Copy Gatefold (reissue)
LP...$20.99 28.99
Quite possibly the most celebrated album ever from keyboardist Lonnie Liston Smith – a groove-heavy classic that's burned up many a dancefloor in its day, yet also a record that features some great mellow moments as well! The title track "Expansions" is virtually a blueprint for ... LP, Vinyl record album