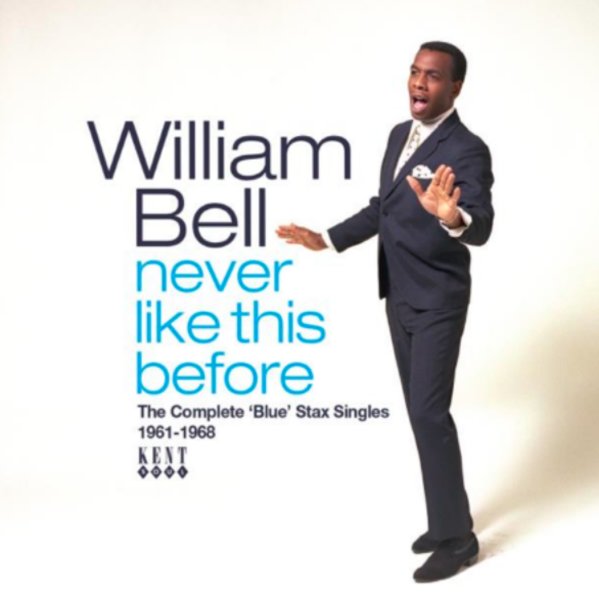 William Bell was one of the first great soul singers to record for the legendary Stax Records in Memphis – an artist who really helped set the tone for deep soul singles to come from the likes of Otis Redding and Johnnie Taylor – and one whose early work is still some of the best he ever gave us! This well-done package brings together all of Bell's first 14 singles for the label, both a-sides and b-sides – standing together as a testament to all the greatness the singer brought to the fray right from the start – as Stax not only found a way to record him so much differently than he would have been handled in other spots, but also matured along with Bell to keep on creating fresh magic as the 60s moved on! As always with Ace/Kent, the presentation is wonderful – a detailed set of notes that matches the wonderful set list – which includes "Formula Of Love", "Just As I Thought", "Whatcha Gonna Do", "I Told You So", "Don't Stop Now", "Crying All By Myself", "I'll Show You", "Monkeying Around", "Ain't Got No Girl", "Every Man Oughta Have A Woman", "Never Like This Before", "Marching Off To War", "Soldier's Goodbye", "One Plus One", "Eloise", "You're Such A Sweet Thing", "Don't Make Something Out Of Nothing", and his great farewell to Otis Redding, "Tribute To A King".  © 1996-2023, Dusty Groove, Inc.